Scripture Enigma No 3
Who sold a field, with all that it contained?
Where by St. Paul was sacrifice restrained?
The second name of him who sold his Lord?
Who, in a storm, said “Cast me overboard?”
What woman’s prayers went up by day and night?
City where Caleb did with giants fight?

Initials letters, now, and finals, name
Two prophets who
With heavy tidings came,
A prophecy of punishment to bring,
One to a good, one to an evil king. 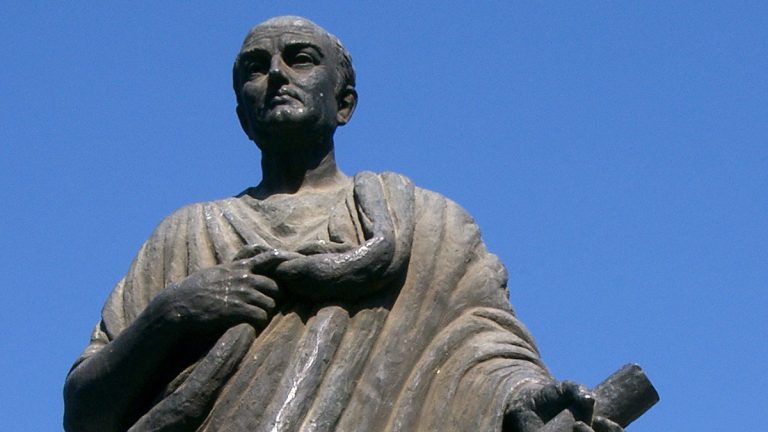 Scripture Character No. 2 1. He received “a present of silver and gold.” 2. He accepted a suggestion made to him to break a promise. 3. He prevented a town from being finished. 4. A wicked king sent him a very wise warning. 5. He fell into a sin mentioned in Gal. v. 21. 6…. 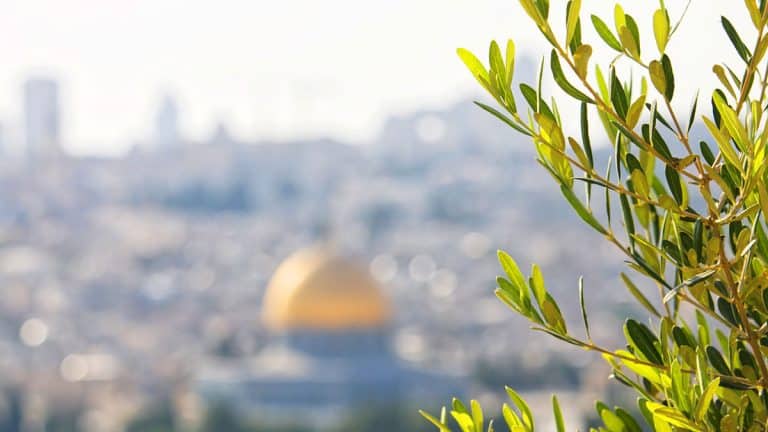