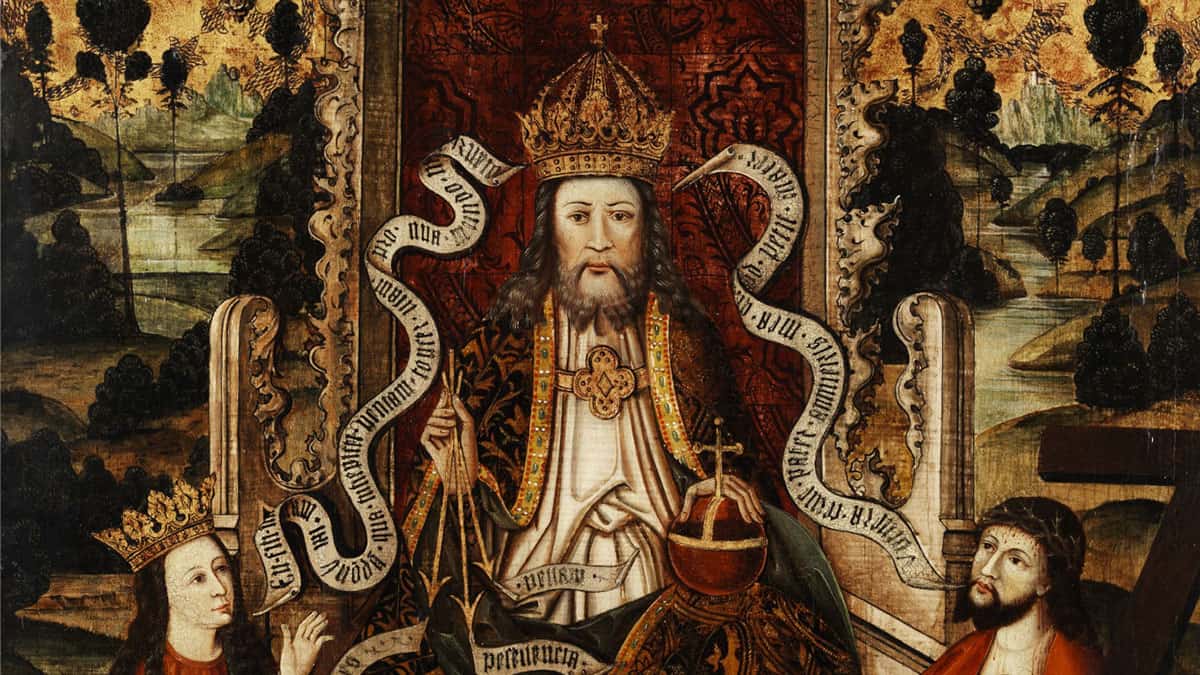 Today’s free book is a historical study of the interpretation of Jesus’ teaching on the Kingdom of God by Archibald Robertson. Roberton was Principal of King’s College, London. My thanks to Book Aid for making a copy of this public domain title available for digitisation.

For more free material on the Kingdom of God, go here.

The following article is now available on-line in PDF: Andrew C. Clark, “Apostleship: Evidence From the New Testament and Early Christian Literature,” Vox Evangelica 19 (1989): 49-82. An interesting an wide-ranging study of what it the term “apostle” meant in the early church. The summary reads: W Bauer comments that in early Christian literature generally,…

Howard Marshall provides an excellent summary of a complex subject. This article was originally published in Themelios the article is reproduced by kind permission of SPCK. I. Howard Marshall, “The Hope of a New Age, the Kingdom of God in the New Testament,” Themelios 11.1 (1985): 5-15. = Jesus the Saviour. Studies in New Testament…

Today’s free book is The Teaching of Jesus by David Morison Ross, which is part of the Handbooks for Bible Classes and Private Students series. It seems to be a wide-ranging and helpful treatment of a complex subject. My thanks to Book Aid for making this public domain title available for digitisation. David Morison Ross…

Today’s free book is A.T. Cadoux’s study of the Gospel Jesus preached, which examines how Jesus’ teachings as recorded in the Gospels were interpreted in the New Testament and by the early church. This public domain title was digitised from the copy held in Spurgeon’s College library. Arthur Temple Cadoux [1874-1948], The Gospel That Jesus… 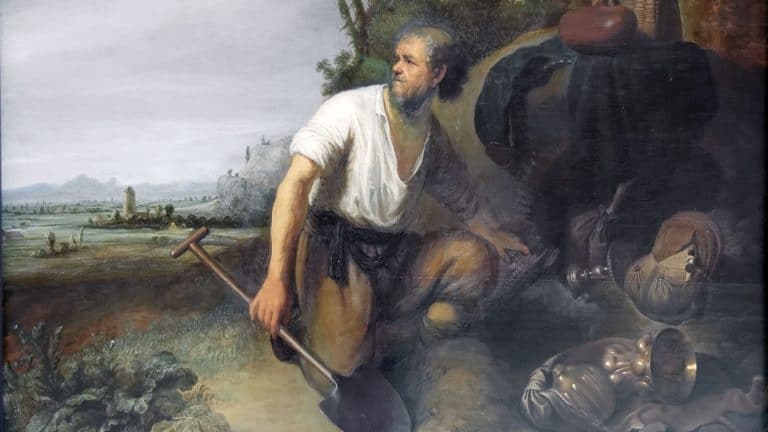 Today’s free book is Thomas Walker’s study of the teaching of Jesus, which includes chapters of the Kingdom of God, the character of the Messiah and the way of salvation. This public domain title was digitised from the copy held in Spurgeon’s College library. Thomas Walker [1881-1950], The Teaching of Jesus and the Jewish Teaching…