Scripture Verse. No. 2.
1. It contains a command of God.
2. The command was given to one mentioned by our Lord with “the prophets”; the scribes and Pharisees were said to sit in his seat. and Stephen was accused of speaking “blasphemous words” against him.
3. The command is strange, and seems a dangerous one to obey.
4. It alludes to a living creature which had a very short existence.
5. One particular part of the creature is mentioned.
6. The command is obeyed, and the danger disappears.
7. The command had been preceded by a question and a. miracle, and the obedience is followed by three other miracles and a promise; yet complaint, not faith, is the result.
8. The first six words are very often repeated in the same book, and frequently stand at the head of chapters.
9. It contains mention of a common possession, which afterwards became a sign of great power associated with the name of God.
10. It contains thirty-three words, and is in the early part of a chapter of more than thirty verses.

The next Edinburgh Dogmatics Conference is to be held in Palmerston Place Church, Edinburgh, from Tuesday 1st – Thursday 3rd June 2021. In line with Rutherford Centre of Reformed Theology‘s (RCTR) focus on ecclesiology, the subject of the conference is ‘The Doctrine of the Church’. Given the current situation regarding travel and quarantine, we decided… 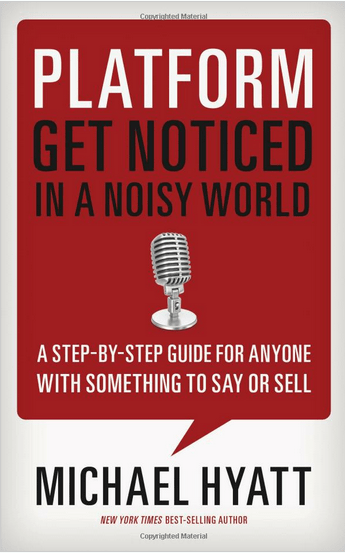 Scripture Verse. No. 1 1. This verse describes a journey very unwillingly undertaken. 2. The unwilling traveller was one of a large company, but he parted from all his companions on arriving at his destination. 3. When he returned the same way it was on a sad errand, and with a large attendance. 4. People…

Scripture Enigma No 3 Who sold a field, with all that it contained? Where by St. Paul was sacrifice restrained? The second name of him who sold his Lord? Who, in a storm, said “Cast me overboard?” What woman’s prayers went up by day and night? City where Caleb did with giants fight? Initials letters,…

Earlier this year Tyndale House library kindly gave me their set of the Journal of the Transactions of the Victoria Institute. I have digitised volumes 1-10 (1866-1876), 44-89 (1912-1957) and uploaded those articles that I can demonstrate either to be in the public domain or have obtained permission to use. You will find the full…