1. He received “a present of silver and gold.”
2. He accepted a suggestion made to him to break a promise.
3. He prevented a town from being finished.
4. A wicked king sent him a very wise warning.
5. He fell into a sin mentioned in Gal. v. 21.
6. He escaped from danger on horseback.
7. He acted upon a rash proposal and suffered for it.
8. His enemy said of him, “He is my brother.”
9. He suspected treachery among his servants.
10. He sent a handsome present to a man whom he had tried to take prisoner.

Scripture Verse. No. 1 1. This verse describes a journey very unwillingly undertaken. 2. The unwilling traveller was one of a large company, but he parted from all his companions on arriving at his destination. 3. When he returned the same way it was on a sad errand, and with a large attendance. 4. People… 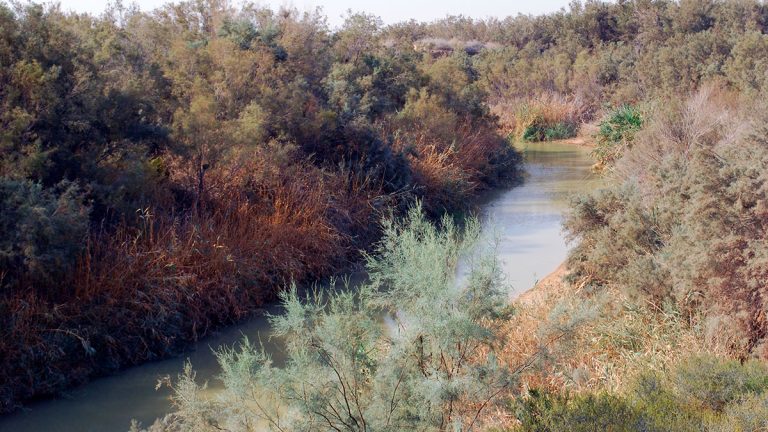 Today’s free resource is a rare article by Professor F F Bruce that does not appear in his published bibliographies. As you might expect from Bruce, this short article summarises succinctly the New Testament teaching about the baptism of Jesus and its significance. My thanks to Book Aid for providing a copy of this article…