For the last few months I have been giving priority to the digitisation of the Victorian journal, The Expositor. My reasons for this are two-fold.

Firstly, the journal contains hundreds of useful articles by such authors as B.B. Warfield and William R. Ramsay which deserve a wider readership. Secondly, the first eight series took up around twelve feet of shelf-space, and that space is at a premium in our flat. 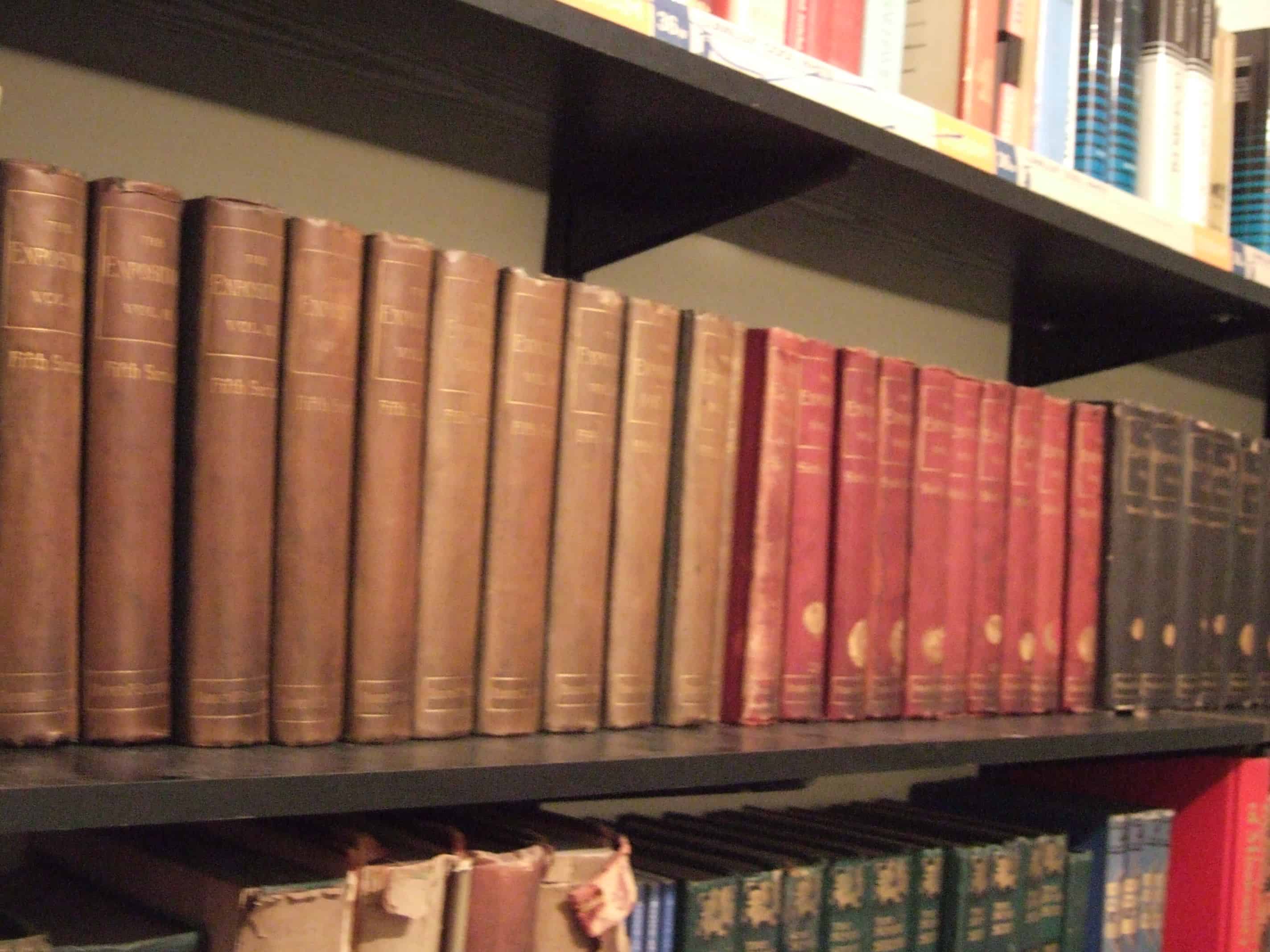 So, with the completion of the digitisation is Series 4 this evening, six-feet of shelf-space has been freed, and 1,586 articles – most previously unavailable – are now on-line. Click on the links below to read them.

The entire sixth series of the journal The Expositor (1900-1905) is now available in PDF here. These 440+ articles bring the total hosted on Theology on the Web to over 23,000. As with the earlier series’, there are some hard to find articles by Sir William Ramsay, James Orr and James Denney. A friend recently gave…