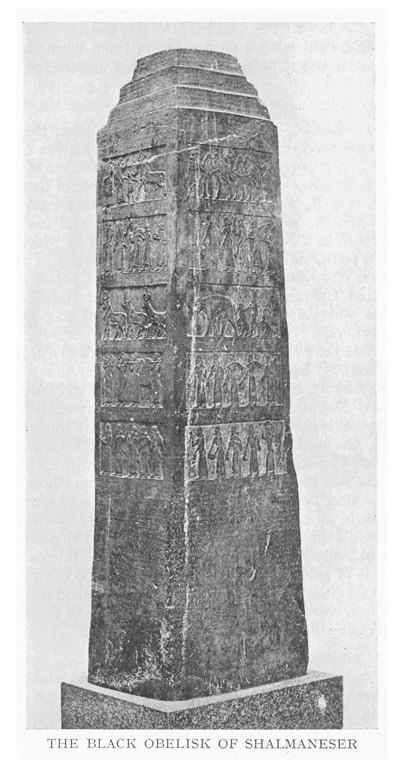 Walter L. Wardle’s The History and Religion of Israel forms the first volume in the Clarendon Bible series. It contains numerous plates which are included in greyscale to preserve their quality. The supplement “The Old Testament Chronologically Arranged” by Evelyn Waters Hippisley [1878-1968] is not included as it is still in copyright. This title is in the public domain.

The problem of the teaching of Holy Scripture at the present time presents many difficulties. There is a large and growing class of persons who feel bound to recognize that the progress of archaeological and critical studies has made it impossible for them to read, and still more to teach, it precisely in the old way. How-ever strongly they may believe in inspiration, they cannot any longer set before their pupils, or take as the basis of their interpretation, the doctrine of the verbal inspiration of Holy Scripture. It is with the object of meeting the requirements not only of the elder pupils in public schools, their teachers, students in training colleges, and others engaged in education, but also of the clergy and the growing class of the general public, which, we believe, takes an interest in Biblical studies, that the present series has been projected…. 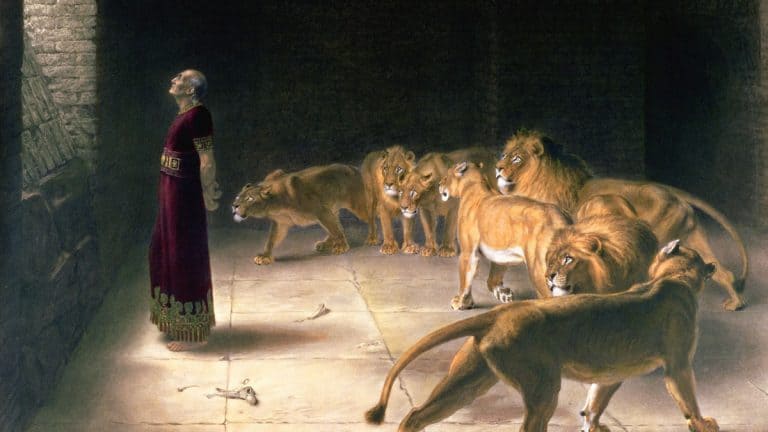 Today’s free book is Andrew Craig Robinson’s six lectures on Old Testament Criticism delivered at the University of Dublin. Subjects civered include the personality of Daniel and the identity of Darius the Mede. My thanks to Book Aid for making a copy of this publix domain title for digitisation. Andrew Craig Robinson [1839-1922], The Old…

Carl Friedrich Keil and Franz Delitzsch were 19th Century German Lutheran theologians. Their commentaries are conservative and express their conviction of the divine authority and inspiration of the whole Old Testament. My thanks to Book Aid for making a copy of this book available for digitisation. This title is in the public domain. Carl Friedrich…