Personally I don’t have any doubts that the Bible provides an accurate historical record of the people and events it describes. Even so, it is nice when someone comes up with yet another piece of hard evidence for this. The evidence doesn’t get any “harder” than than the 2,500 clay tablet discovered recently in the collection of the British Museum. This tablet is a receipt from one of the temples of Babylon to Nabu-sharrussu-ukin “chief eunuch” of Nebuchadnezzar. According to a recent article in The Daily Telegraph It is almost certain that this is the same person as is mentioned in Jeremiah 32:3:

The find is being hailed as the most important find in Biblical Archaology for 100 years, Prof. Irving Finkel of the British Museum is quoted as saying:

This is a fantastic discovery, a world-class find, … If Nebo-Sarsekim existed, which other lesser figures in the Old Testament existed? A throwaway detail in the Old Testament turns out to be accurate and true. I think that it means that the whole of the narrative [of Jeremiah] takes on a new kind of power.

A writer who set out to write about the fall of Jerusalem might be expected to know the name of the Babylonian king that captured the city, but such secondary details demonstrate that the book is, as it claims, a contemporary eyewitness account.

Alexander Stewart was a renowned Scottish preacher and the served as Moderator of the Free Church of Scotland. This introduction to and exposition of the book of Jeremiah was originally published in 1936. My thanks to Book Aid’s London bookshop for providing me a copy available for scanning. This title is in the public domain….

I have just uploaded the complete book in PDF format: Kenneth A. Kitchen, Ancient Orient and Old Testament. Chicago/London: IVP / The Tyndale Press, 1966. Hbk. pp.191. My thanks to Professor Kitchen for his permission to reproduce this book for the Web. 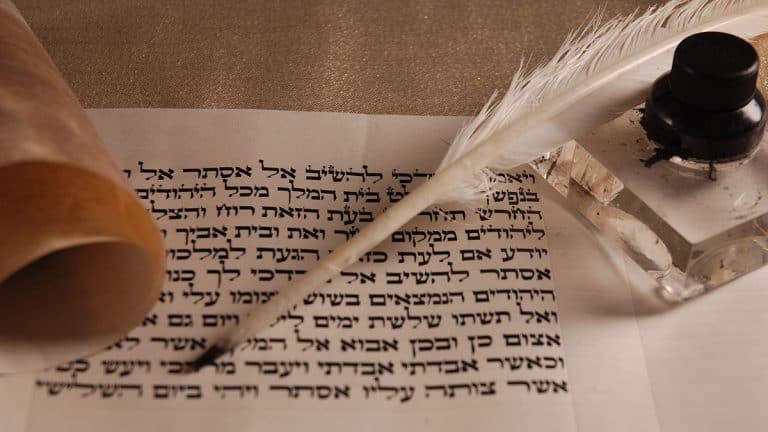 For the last few weeks I have been assisting Book Aid sort through the library of the late Terence Croft Mitchell (17 June 1929 – 21 April 2019), Keeper of Western Asiatic Antiquities at the British Museum from 1985 to 1989. During his career he accumulated an extensive library of books on biblical archaeology and…