Handley Moule was Bishop of Durham (1901–1920). He was prolific author and contributed several volumes to the Cambridge Bible for Schools and College series (1891-98). The noted Cambridge theologian C.F.D. Moule was his grand-nephew.

My thanks to Book Aid for providing two of Moule’s commentaries for digitisation. These volumes are in the public domain.

Handley Carr Glyn Moule [1841-1920], editor, The Epistles of Paul the Apostle to the Colossians and Philemon. The Cambridge Bible for Schools and Colleges. Cambridge: Cambridge University Press, 1906. Hbk. pp.195. [Click to visit the download page]

Handley Carr Glyn Moule [1841-1920], The Epistles of Paul the Apostle to the Romans. The Cambridge Bible for Schools and Colleges. Cambridge: Cambridge University Press, 1918. Hbk. pp.270.  [Click to visit the download page]

“Saul, who is also called Paul,” was born at Tarsus, the capital of the province of Cilicia, and one of the three great Academies (Athens, Alexandria, Tarsus,) of the classic world. His father was a Jew, a Benjamite; one of the great orthodox-patriotic party of the Pharisees; a “Hebrew,” in the special sense of a maintainer of Hebrew customs and of the use (within his own household) of the Aramaic language; and, finally, a Roman citizen. This citizenship was no result of the “freedom” of Tarsus; for civic “freedom,” under the Empire, implied no more at the most than municipal self-government and exemption from public taxation. Saul’s father may have been the freedman of a Roman noble; or he may have received citizenship in reward for political services during the great Civil Wars; or, just possibly, he may have bought the privilege….

This is the 1849 edition of John Calvin’s Commentary on Paul’s letter to the Romans, published by the Calvin Translation Society, translated by the Rev. John Owen. I need to be careful to distinguish it from more recent translations, which may still be in copyright. My thanks to Book Aid for providing a copy of… 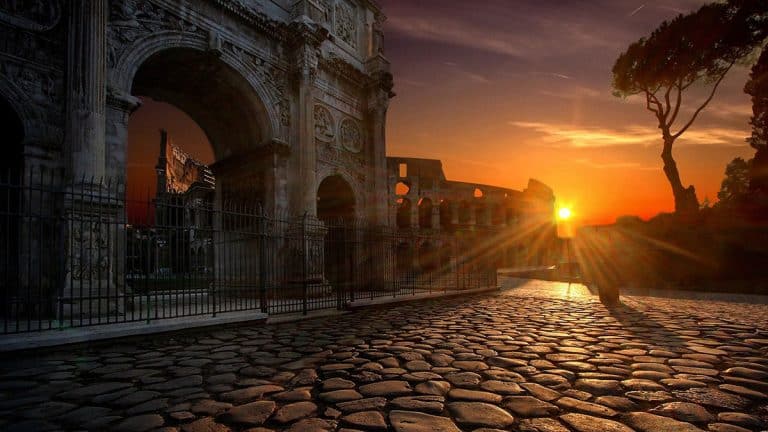 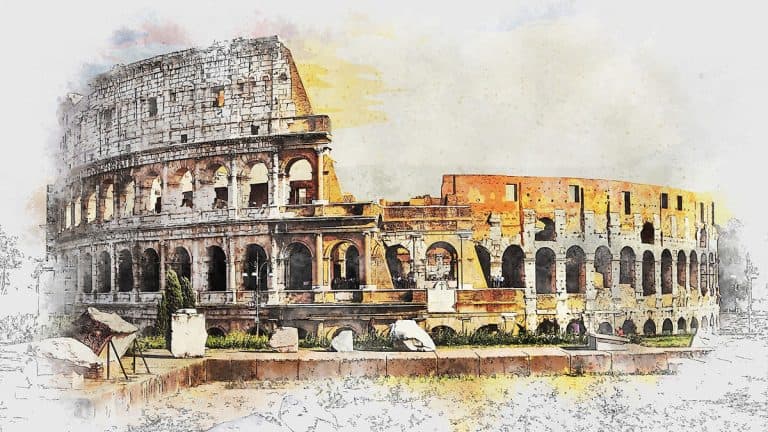