Alfred Plummer’s Commentary on Philippians has been reprinted many times, which I take as a confirmation of its ongoing value to Bible students. The text uses some Greek, but not enough to make it difficult for those with no knowledge of the original language to use. This title is in the public domain.

The passage of the Gospel from Eastern to Western civilization is an event of the highest importance and interest in the history of the Christian Church. With the exception of the extension of the offer of salvation from Jews to Gentiles, there is hardly anything of greater importance in the progress of Apostolic Christianity. It was an advance from a world in which the best elements of civilization were to be found in Judaism, to a world in which the best elements were centred in the art and literature of Greece, and in the military and political organization of Rome. Divine religion was seeking friendship with human philosophy and human law.

It did not come uninvited. Macedonia, half Greek and half Roman, took the initiative under special guidance from heaven. The Spirit intimated that St. Paul, Silas and Timothy were not to preach the word in Asia, Mysia, or Bithynia….

This is Charles Fox Burney’s 1918 commentary on the book of Judges, complete with colour maps and greyscale plates. This title is in the public domain. Charles Fox Burney [1868-1925], editor, The Book of Judges with Introduction and Notes. London: Rivingtons. 1918. Hbk. pp.528. [Click to visit the download page] Table of Contents Preface Addenda… 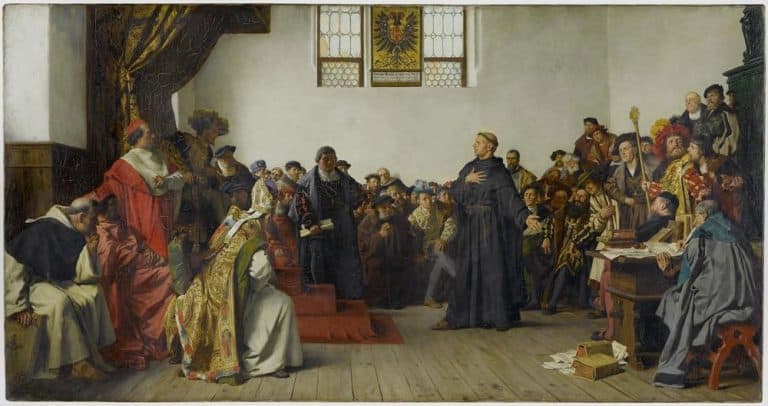 This is a detailed commentary on the Greek text of Paul’s Letters to the Thessalonians by Biship Charles Ellicott. As such those with a good knowledge of Greek will benefit most from it. This title is in the public domain. Charles John Ellicott [1819-1905], St. Paul’s Epistles to the Thessalonians: With a critical and Grammatical…