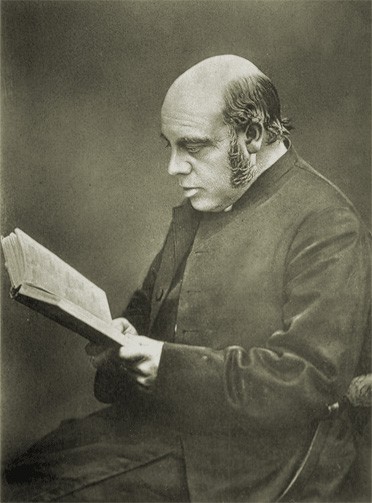 J.B. Lightfoot’s commentary on Philippians has been continuously in print for 146 years – surely proof of its enduring value for Bible students.

The arrival of St Paul in the metropolis marks. a new and important epoch in the history of the Christian. Church. Hitherto he had come in contact with Roman institutions modified by local circumstances and administered by subordinate officers in the outlying provinces of the Empire. Now he was in the very centre and focus of Roman influence; and from this time forward neither the policy of the government nor the character of the reigning prince was altogether a matter of indifference to the welfare of Christianity. . The change of scene had brought with it a change in the mutual relations between the Gospel and the Empire. They were now occupying the same ground, and a collision· was inevitable. Up to this time the Apostle had found rather an ally than an enemy in a power which he had more than once successfully invoked against the malignity of his fellow-countrymen.

John Eadie’s five commentaries on Greek text of Paul’s letters have stood the test of time. This is his work on the epistles to the Thessalonians, scanned from the copy held in Spurgeon’s College Library. This title is in the public domain. John Eadie [1810-1876], A Commentary on the Greek Text of the Epistles of…

Rev Michael Ferrebee Sadler [1819-1895] provides a fairly detailed commentary on the English text of Matthew’s Gospel. My thanks to Book Aid for making available a copy of this public domain title for digitisation. Michael Ferrebee Sadler [1819-1895], The Gospel to St Matthew with Notes Critical and Practical, 2nd edn. London: George Bell & Sons,…