According to F.F. Bruce this is the best of Bishop Brooke Foss Westcott’s commentaries. My thanks to Book Aid for providing a copy for digitisation.

This title is in the public domain.

Brooke Foss Westcott [1825-1901], The Gospel According to John: The Authorised Version with Introduction and Notes. London: John Murray, 1894. Hbk. pp.307. [Click to visit the download page]

It was after Westcott’s election to the Regius Chair in 1870 that his commentaries began to appear, although he had been laying the groundwork for them in his Harrow years. The first commentary to be published was not one of the projected Macmillan series: it was the commentary on the Gospel of John in the Speaker’s Commentary series (so called because it was sponsored by the Speaker of the House of Commons). This work, based on the AV, appeared in 1880; it was the one volume in the Speaker’s Commentary destined for immortality; it is still reprinted (and most deservedly so) from time to time. A posthumous edition, adapted to the Greek text, was edited by his son Arthur Westcott and published in 1908.

Bishop J.B. Lightfoot died before completing his commentaries on Romans, 1 Corinthians, Ephesians and 1 & 2 Thessalonians. His notes on these books were gathered together and published in this volume. My thanks to Book Aid for making a copy of this public domain title available for digitisation. Joseph Barber Lightfoot [1828-1889], Notes on the… 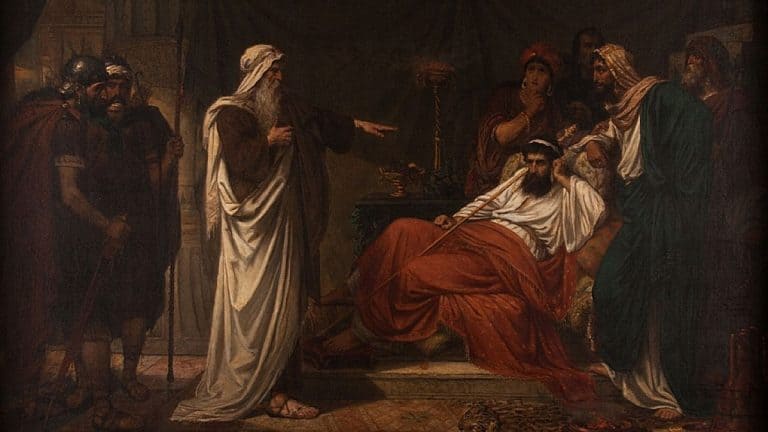 Today’s free book is a detailed commentary on the Hebrew text of 1 & 2 Samuel by S.R. Driver. My thanks to Book Aid for making a copy of this public domain title available for digitisation. Samuel Rolles Driver [1846-1914], Notes on the Hebrew Text and the Topography of the Books of Samuel with an… 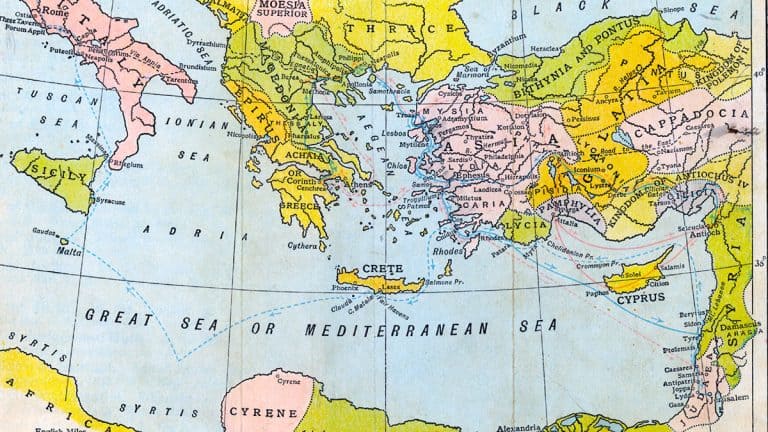 F.W. Farrar, latterly Dean of Canterbury Cathedral, is probably best known of his Life of Christ (1874). The title is somewhat misleading, being taken from title given to the letter by the KJV and Revised Version. In fact, Farrar argues at length that Apollos, rather than Paul, is the best known authorial candidate (see extract…