Skip to content
Charles J. Ellicott [1819-1905] was during his distinguished career Professor of Divinity at King’s College London, Hulsean Professor of Divinity at Cambridge University and Bishop of Gloucester and Bristol [See Wikipedia article]. Ellicott wrote several detailed commentaries on the Greek Text of several New Testament books. Readers with good NT Greek will benefit most from this book. This title is in the public domain.

The following pages form the second part of a Commentary on St Paul’s Epistles, founded on the same principles and constructed on the same plan as that on the Epistle to the Galatians.

As I explained somewhat at length in the preface to that Epistle the general principles, critical, grammatical, and exegetical, upon which this Commentary has been attempted, I will now only make a few special observations on this present portion of the work, and record my obligations to those expositors who have more particularly devoted themselves to this Epistle.

With regard to the present Commentary, I must remind the reader, that as in style, matter, and logical connexion, this sublime Epistle differs considerably from that to the Galatians, so the Commentary must necessarily in many respects reflect these differences and distinctions. Several points of grammatical interest which particularly characterized the former Epistle are scarcely perceptible in the present…

For more resources on the Book of Ephesians visit this page.

A brief commentary on the book of Ruth by G.A. Cooke, who was successively Oriel Professor of the Interpretation of Holy Scripture and Regius Professor of Hebrew at Oxford University. This title is in the public domain. George Albert Cooke [1865-1939], The Book of Ruth in the Revised Version with introduction and notes. Cambridge: Cambridge… 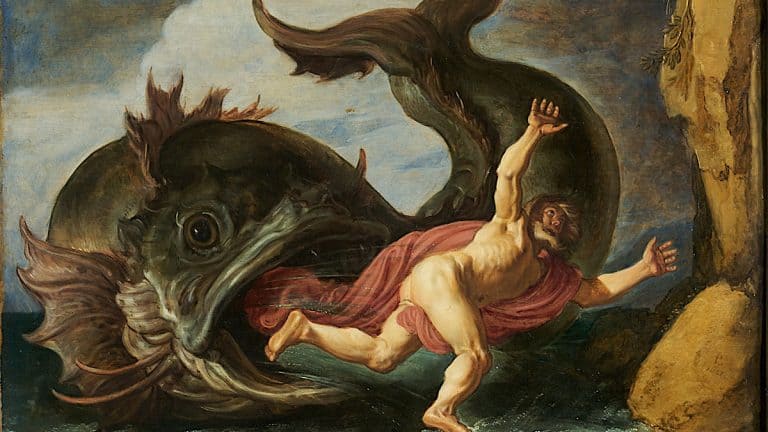 Handley Moule’s Commentary on the Epistle to the Romans is still regarded as being of value to preachers. My thanks to Book Aid for providing a copy of this public domain book for digitisation. Handley Carr Glyn Moule [1841-1920], The Epistle to the Romans. London: Pickering & Inglis Ltd., n.d. Hbk. pp.437. [Click to visit…

J.B. Lightfoot’s commentary on Philippians has been continuously in print for 146 years – surely proof of its enduring value for Bible students. My thanks to Book Aid for providing a copy of this public domain title for digitisation. Joseph Barber Lightfoot [1828-1889], Saint Paul’s Epistle to the Philippians. A revised text with introduction, Notes…