Cecil John Cadoux was Vice-Principal of Mansfield College Oxford and MacKennal Professor of Church History. He is remembered for his numerous books on pacifism. His brother was Arthur Temple Cadoux, the author of The Sources of the Second Gospel, which as the book I was looking for when I came across this one. My thanks to Book Aid for making a copy of this public domain work available for digitisation.

In this book the author has aimed at presenting in systematic form the whole of the Synoptic evidence bearing on our Lord’s conception of the Kingdom of God and of his own mission in relation to it. For this purpose he has utilized Dr. Streeter’s important theories regarding the Gospel-documents.

Not only is the entire evidence presented, but its significance is fully discussed; and an attempt is made to show the interconnectedness of its several parts. Furthermore, the author advances one or two theories which–while not in the strict sense new–have never yet been generally accepted or fully utilized for the purpose of bringing out the real meaning and inward consistency of Jesus’ mission. Thus he emphasises (1) the nation-wide character of his appeal, (2) his concern for the redemption of the Gentiles through Israel’s fulfilment of the universalistic aspirations of the Old Testament, (3) his eager endeavour to avert a military clash between the Jews and the Roman Empire, and (4) his early expectation of being accepted and loyally followed by his fellow-countrymen as a whole.

His eschatological views are recognised as playing a real part in his general world-view; but reasons are given for rejecting the thorough-going interpretation urged by Schweitzer. On the other hand, the author finds himself unable to accept on its entirety the recently-broached theory of “released eschatology.” He pleads that the general coherence of the findings to which his study of the evidence leads him constitutes a very strong confirmation of their soundness.

The Synoptic material in handled frankly on its own merits as historical evidence, the author being convinced that untrammelled historical investigation and construction is an absolutely indispensible prerequisite for any really satifying doctrinal speculations.

From the back cover of the dustjacket.

Should you wish to purchase a hard copy of the new edition of this title, one is available from my friends at James Clarke Lutterworth Press. 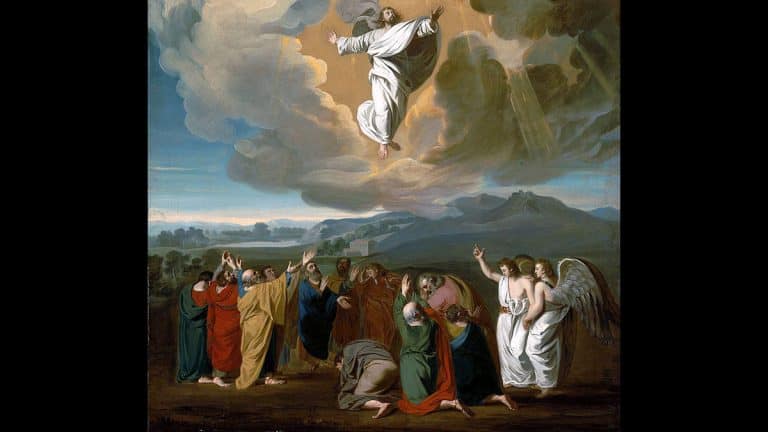 Today’s free book is Henry Barclay Swete’s study of the post-Ascension ministry of Jesus Christ, originally written for ministers in training. Swete writes: The purpose of these pages is to follow our Lord so far as we may into this higher life of the Spirit. In this attempt there will be no need to resort…

The following article is now available in PDF: Charles H. Dyer, “The Purpose for the Gospel of Mark,” Stanley D. Toussaint & Charles H. Dyer, eds., Essays in Honor of J. Dwight Pentecost. Chicago: Moody Press, 1986. Hbk. 0802423817. pp.49-62. My thanks to Moody Publishers for their kind permission to place this article on-line. 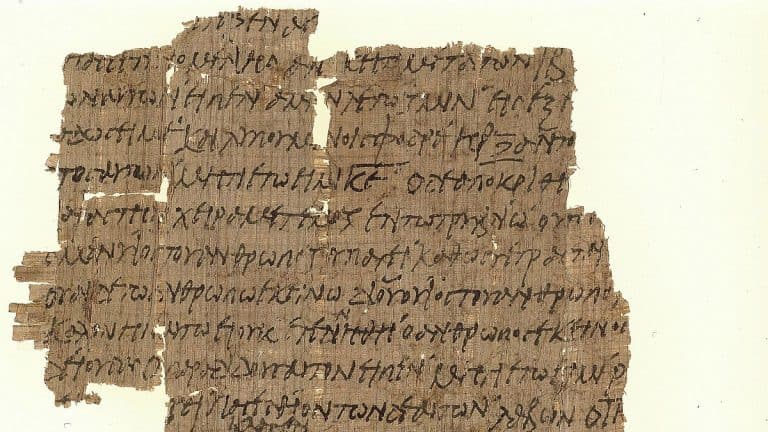 Today’s free book is H B Swete’s Commentary on the greek text of the Gospel of Mark. This public domain title was digitised from the copy held in Spurgeon’s College library. I am currently working on several large scanning projects, so from today onwards blog posts will be less frequent. Henry Barclay Swete [1835-1917], The…