Pusey House was opened in 1884 and is named in memory of Professor Edward Bouverie Pusey, one of the leading members of the Oxford Movement. Pusey bought books that were not in the Bodleian Library. This collection was considered to be very important and so formed the initial library at Pusey House. By all accounts the modern library is a very pleasant place to study. 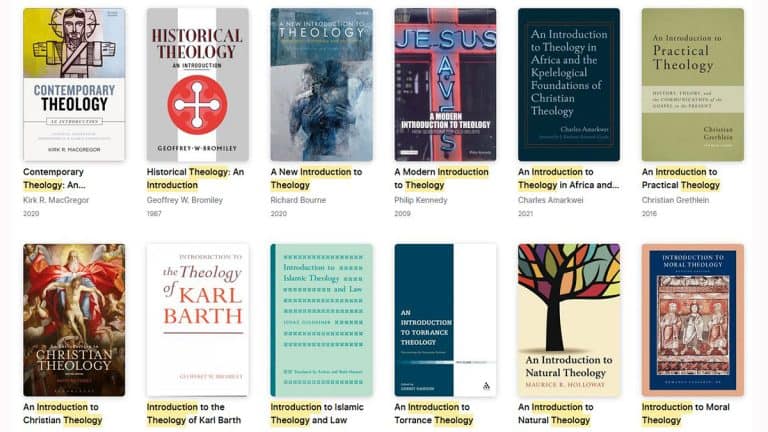 Affiliate advertisment. For the last 21 years Theology on the Web has developed into a free library of over 50,000 theological articles and hundreds of books. However, I am very aware through the feedback I receive that students at every level need access to the latest scholarship in this field. Many have great difficulty in…

A new year often brings changes for all of us. If you have been following Theology on the Web on social media you will know that I will be made redundant from my current job at the end of December. This Christmas we are praising God that He has provided me with a wonderful new… 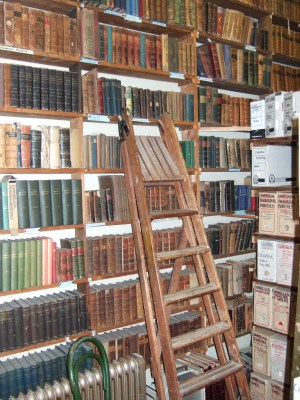 Last Saturday I was able to spend the best part of the day at the Evangelical Library near Baker Street Station in London. Founded in the 1930’s by Geoffrey Williams the library holds over 80,000 books, plus numerous journals and periodicals. It was this collection of journals that prompted me to renew my membership after…