An Asian Introduction to the New Testament is the first book of its kind with a focus on the NT writings in relation to the wider Asian realities. The Asian realities such as the multi-religious, multi-ethnic, multi-cultural, and pluralistic phenomena set some of the common aspects of the Asian societies. As the Jesus Movement was emerged out of the contextual realities of his time and the growth of Christianity was spearheaded in Jewish and Asian contexts, understanding the NT writings from the Asian context might provide a unique perspective in the interpretation of the Christian Scriptures.

Contemporary issues such as poverty, casteism, class structure, honour and shame aspects, colonial realities, discrimination against women, and others cannot be neglected when an interpreter engages in NT exegesis and its hermeneutical application. Perceiving the NT from the above mentioned contextual perspective, both from the “there and then” and “here and now” aspects, enable the reader to throw light on those issues and relate the Jesus Movement with the contemporary situations. The beginnings of the Jesus Movement in the Asian context, the spread of the mission through the initiatives of Paul and other apostles across the globe, and the later canonization of the Christian scriptures can be understood as progressive movements only if it is accepted that the kernels of Christianity sprouted out of the Asian contextual realities.

As Asian realities are family-centered and community-oriented, an emphasis on the integral relationship within the family, clan, and tribe can be explored within the framework of the NT thought-world. The household codes of the biblical narratives demand significant treatment in that regard. Frederick C. Tiffany and Sharon H. Ringe state that, “The journey of biblical interpretation begins at home, with attention to the immediate contemporary environment in which the biblical text is encountered.” As Asian realities are community-oriented, individuals are well connected to other social institutions and systems. This aspect of the Asian reality can be connected to the NT worldview through the oral and written reflections of Jesus, Paul, and other apostles. Thus, it is possible to build bridges between the historical situations of the authors and the contemporary realities of the Asian readers.

As Asia is the cradle of some of the major religions of the world, such as Judaism, Hinduism, Zoroastrianism, Buddhism, Jainism, Islam, Sikhism, Shintoism, Taoism, Confucianism, Shamanism, and others, the NT writings should be interpreted in the light of the pluriform religious and ideological aspects. Moreover, the existence of multiple Christian denominations demands a doctrinally and conceptually balanced interpretation of the scriptures. In that sense, the present book shall demonstrate inclusive biblical claims within the multi-religious and multi-denominational contexts. With the understanding of these diversities, the authors of the essays guide their readers toward the core biblical axioms, belief aspects, anthropo-centric and cosmic realities for a new way forward.

We all read from a location. The contributors to this important volume demonstrate the significance of Asian approaches to interpreting the New Testament, and not only for Asian Christians. Of special consequence are the affinities between Asian values, life experiences, and texts and New Testament realities: honor and shame, family and community, persecution and perseverance, colonialism and resistance, poverty and pain. I highly recommend this unique, eye-opening, and helpful guide to the New Testament.

An Asian Introduction to the New Testament breaks new ground and creates a much needed and long-awaited space for Asian voices in the study of the New Testament. This book captures the realities of a multi-religious, multi-ethnic, multi-cultural, and the pluralistic contexts of Asia. It is an essential resource for those of us teaching New Testament texts, as it locates the growth of Christianity in both Jewish and Asian contexts and brings forth a unique perspective that is critical to the study of New Testament.

This ambitious volume featuring diverse Asian and Asian-American voices breaks new ground and makes a significant contribution to the field of biblical studies. By placing New Testament texts and figures in conversation with disparate Asian religious traditions, contributors offer fresh and powerful insights that have deep implications for Asian realities. The volume will stimulate lively conversations about the New Testament and prove to be a valuable resource for students and scholars alike within and outside Asia.

Today’s free book is a brief introduction to the New Testament written by Simon Jones. My thanks to the author for his kind permission to place this helpful little book online for free educational use. Simon Jones, Discovering the New Testament. Leicester: Crossway Books, 2001. Pbk. ISBN: 1856842045. pp.216. [Click here to visit the download…

In 1977 Howard Marshall edited a collection of essays on New Testament interpretation contributed by some of the best Evangelical scholars in the UK, many of whom have since gone to their reward, including Marshall himself. The volume has proved to be of enduring value to students, particularly F.F Bruce’s masterful summary of the history of… 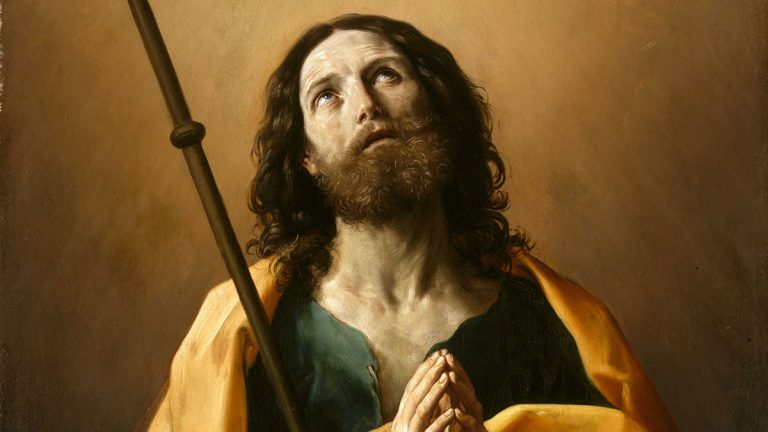 Today’s free book is H. Wheeler Robinson’s introduction to the Old Testament. Robinson was Principal Emeritas of Regent’s Park College and Speaker’s Lecturer in Biblical Studies, sometime Reader in Biblical Criticism in the University of Oxford. My thanks to Book Aid for making a copy of this book available for digitisation. Henry Wheeler Robinson [1872-1945],…

Ibson Beckwith’s substantial [794 page] introduction and commentary on the book of Revelation has been reprinted numerous times since it was first published in 1919, indicating that its content is still useful. I have scanned the book and converted it to PDF so that it can be accessed more easily – this version is 15MB…