Fenton J.A. Hort died before completing this commentary on 1 Peter, which was intended to be published as part of the old MacMillan series. Nevertheless, as John F. Evan’s notes in his commentary survey, it is still worth consulting for its detailed exegesis.

My thanks to Book Aid for making this public domain title available for digitisation.

The dispersed Christians to whom St Peter wrote his Epistle were sojourners in certain specified regions of the land now called Asia Minor. These regions are designated as ”Pontus, Galatia, Cappadocia, Asia, and Bithynia.” The list of names deserves careful study, both as to its contents and as to its order.

Each of the names in the list admits of different interpretations, according to variations of political or other usage and to successive changes of geographical limits. But the five names coincide precisely with the five names that make up the titles of the four provinces of the Roman empire into which Asia Minor, the southern littoral eventually excepted, was divided in and after the reign of Tiberius; and it would need strong positive evidence to refute the consequent presumption that the territory denoted by the list in the Epistle was the territory of these four Roman provinces. This presumption is strengthened by the change from compactness to inexplicable dispersion which takes place when the names in the list are interpreted by their national or popular instead of their Roman sense. No stress indeed can be laid on the absence of the names Mysia, Garia, and Lydia, the three regions which made up the Roman province of Asia according to its original constitution of B.C. 129: the. Acts of the Apostles, which habitually uses the national names in Asia Minor, twelve times designates this long established province by its Roman name Asia, though it also speaks of Mysia in a single passage where it was necessary to distinguish the northern part of Asia. But this explanation will not account for the absence of Paphlagonia between Bithynia and Pontus, the very district which was more likely to contain Christian converts than any other on the northern coast, or of Phrygia between Galatia and Asia, or of Lycaonia and Pisidia between Cappadocia and partly Phrygia, partly Asia, these three regions being known scenes of St Paul’s missionary activity.

The three southern regions of Asia Minor, Cilicia, Pamphylia, and Lycia, require separate consideration. The true or eastern Cilicia, Cilicia Campestris, St Paul’s native land, has a somewhat obscure history after the close of the civil war in B.C. 29. In the distribution of provinces made B.C. 27 Cilicia fell to the emperor. Cyprus is supposed to have been then, as formerly, combined with it, and to have so remained for five years, after which the island is known to have been transferred to the Senate: but the other regions formerly combined with Cilicia Campestris were at this time otherwise assigned. How the little district thus left was administered between B.C. 22 and some time in Hadrian’s reign (A.D. 117-138), is as yet but imperfectly known. For at least a considerable part of this period it was governed by the imperial legate of Syria, as was undoubtedly the case in B.C. 3-2, A.D. 17-21, 36, 52, and 72. In A.D. 74 Cilicia Campestris was reunited by Vespasian to the various mountainous districts of Cilicia (see below, p. 160), which had been detached from it in Augustus’s reign or yet earlier and Cilicia as a whole was apparently formed into a separate province: under Hadrian and his successors this was certainly its condition…. 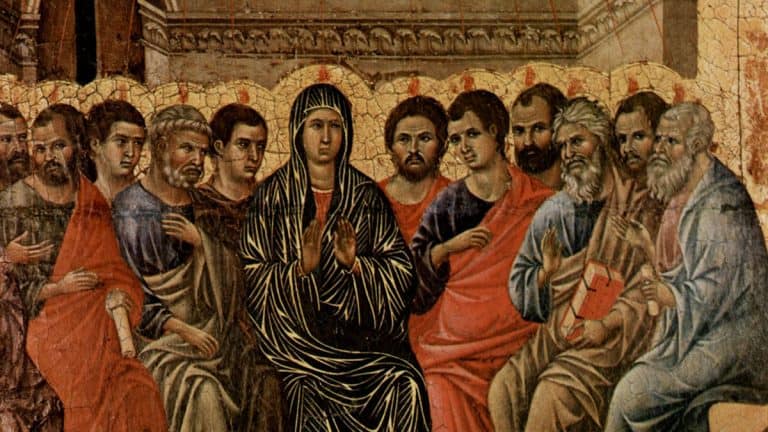 Today’s free book is brand new commentary on the Book of Acts by Dr Delano Vincent Palmer. This title is in copyright and appears here by kind permission of the author, who provided a PDF version for upload. About the Author DELANO VINCENT PALMER is the Scholar-in-Residence at the Caribbean Graduate School of Theology (CGST),…

With Bible College students working at home trying to finish their assignments I am making as many useful resources available as quickly as possible. Today’s addition to Biblicalstudies.org.uk’s commentary collection is Walter Lock’s Westminster Commentary on Ephesians. This public domain work was scanned from a copy of the book in Spurgeon’s College Library. Walter W…. 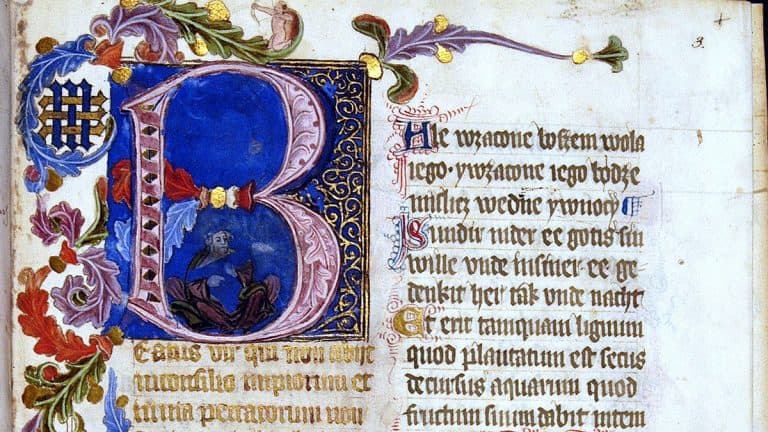 Today’s free book is W.O.E. Oesterley’s translation and text-critical notes on the Psalms. My thanks to Book Aid for making a copy of this public domain title available for digitisation. William Oscar Emil Oesterley [1866–1950], The Psalms. Translated with Text-Critical Notes. London: SPCK, 1955. Hbk. pp.599. [Click here to visit the download page for this…

Sir William Mitchell Ramsay’s Historical Commentary on Paul’s Letter to the Galatians was based on his own travels in Turkey in the late 19th Century. This research made him the foremost authority on the subject of his day and convinced the initially sceptical Ramsay that the New Testament was historically accurate. My thanks to Book…